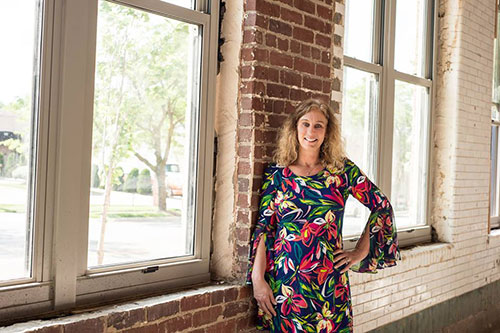 A licensed broker in Kansas and Missouri, Susan joined RE/MAX State Line Real Estate as Director of Commercial Leasing & Sales for the launching of the new commercial division in July of 2016.

Susan’s primarily focused on sales and leases of all product types in the urban core of Kansas City with an emphasis on midtown.

Prior to joining RE/MAX Commercial, Susan served as Vice President with Greg Patterson & Associates for nine years with a focus on the urban core of Kansas City where Susan played an instrumental role in building the company’s brand while having a hand in the evolution of the midtown area of Kansas City.

Susan began her commercial real estate career in 2002 with Prudential CRES Commercial Real Estate when there weren’t any women in the industrial market. In order to develop immediate peer recognition and accelerate her new career she became an Industrial Specialist in Eastern Jackson and North Cass Counties.

A native of Lincoln, Nebraska, Scott moved to the Kansas City metropolitan area in 1992. Susan has held positions in commercial real estate and residential/commercial construction for over twenty-five years with most of those being in sales.

Susan is also a navy mom and loves to travel. She’s a certified scuba diver and in her spare time she can be found at the gym, hiking, or spending time with her husband, two adult children, and their dog Milly. 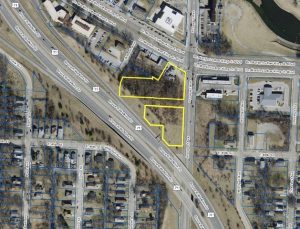 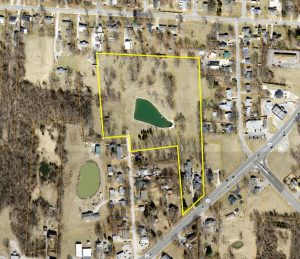 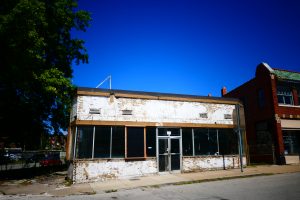 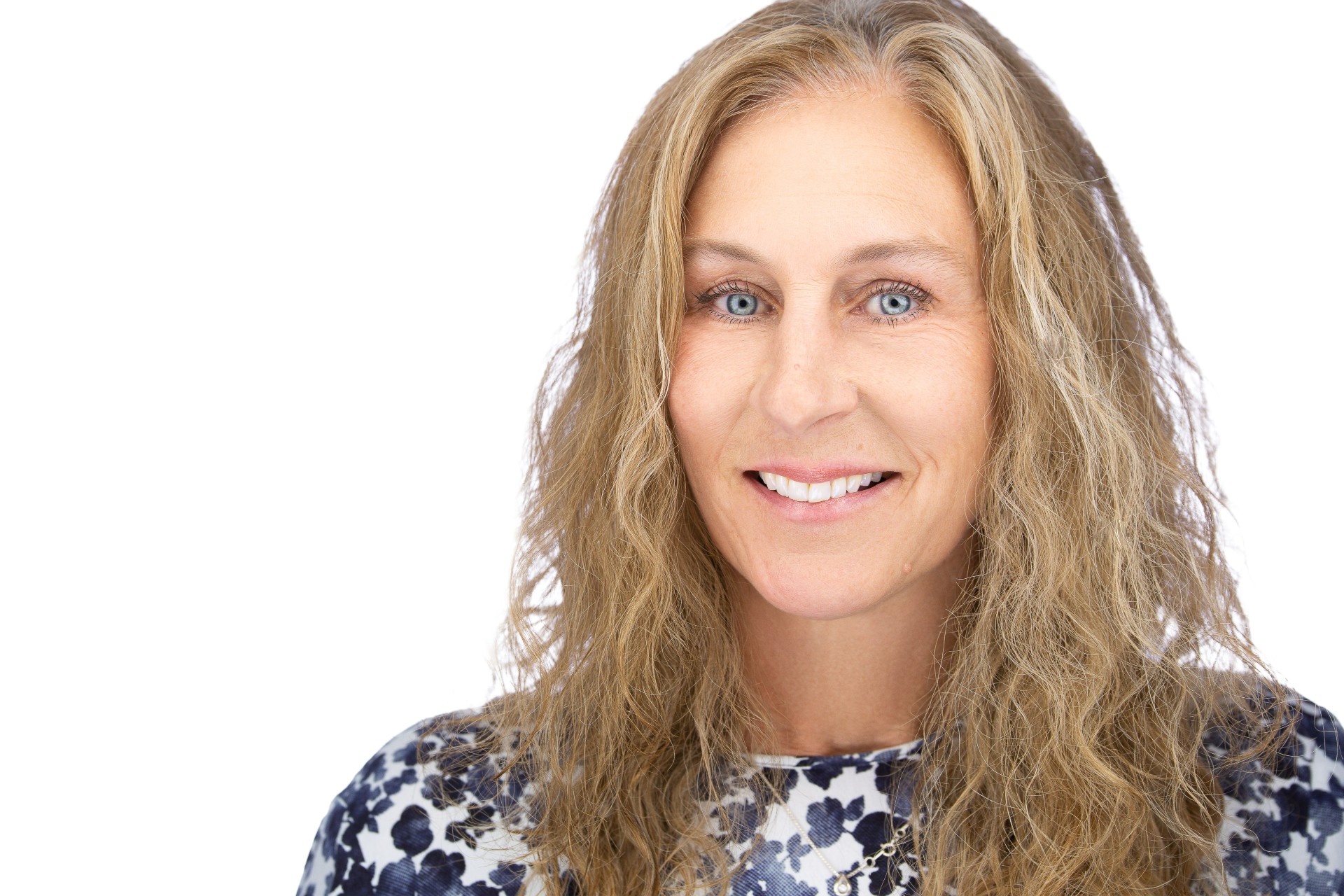